Safeside has been chimney cleaning Norwich residents at a professional level for years.  We have the experience and know how to make sure that your cleaning, repair, or project is completed smoothly and to your complete satisfaction.  We back that with a satisfaction guarantee, which means if for any reason you are unsatisfied with our work, we will re-service those areas at no extra cost. 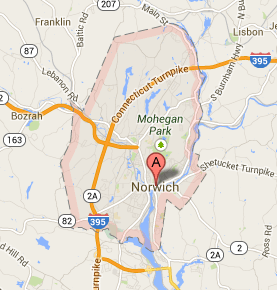 From our Norwich CT Customers

“My experience with SafeSide was nothing short of fantastic. Two of their masons/chimney personnel were onsite to rebuild my chimney from the roof up, install a liner, and install a a cap/spark arrestor. I had the opportunity to view the damage first hand and was given a thorough explanation of how it came to be (from previous homeowner).The two gentlemen were professional and courteous the whole time, even though where my house is located there is no driveway. They were able to overcome that obstacle and complete the repair work with excellent results. This was done back in 2010 and it still looks brand new. I may be only one voice, but that was my experience with SafeSide.”

Safety and efficiency of the home are the main reasons for chimney maintenance. We provide a large selection of services.

Give us a call today to schedule the service you need!

With a population of 40,493 according to the 2010 United States Census, Norwich was founded in 1659. During the American Revolution, Norwich supported the cause for independence by supplying soldiers, ships, and munitions. Norwich was also a center for activity for the Sons of Liberty. Regular steamship service between New York and Boston helped Norwich to prosper as a shipping center through the early part of the 20th century. Norwich merchants were shipping goods directly from England, but the Stamp Act of 1764 forced Norwich to become more self sufficient. Soon large mills and factories sprang up along the three rivers which traverse the town, the Yantic, Shetucket, and Thames Rivers. Through the end of the 19th century and into the early 20th century, Norwich served as home to many large mills. The population grew and became more diverse with an insurgence of different ethnic groups. These new residents helped to build the city’s schools, churches, and social centers. 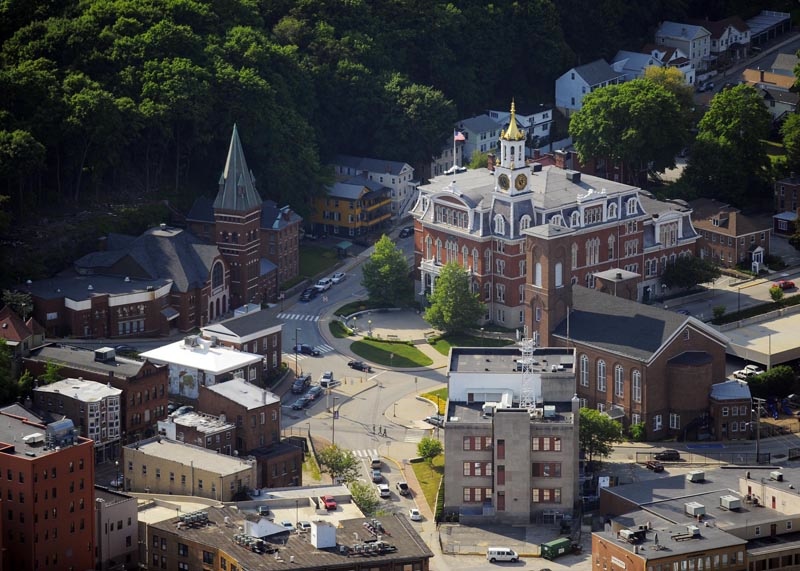