We were called out to provide a chimney repair estimate in Old Lyme, CT. The chimney was only partially lined and had areas of exposed brick. The top masonry cement crown was also in disrepair. 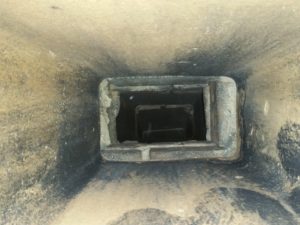 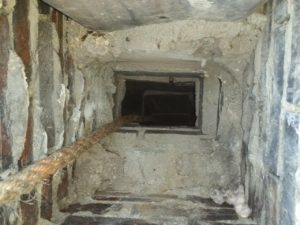 The chimney and furnace were separated into two different rooms by sheet rock drywall, connected with a thin single wall galvanized connector pipe without the proper clearances to combustibles. 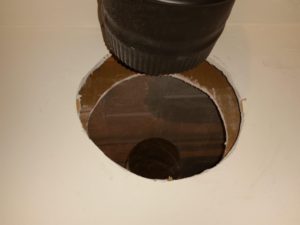 We installed the chimney liner at the top of the chimney and pulled it down through the chimney system with a “rope and nose cone” technique. 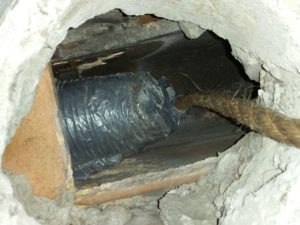 We replaced the connector pipe with an insulated pass throughout tee and double wall high temp black stove pipe. 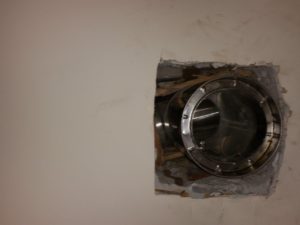 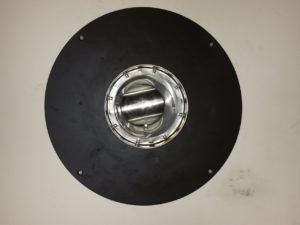 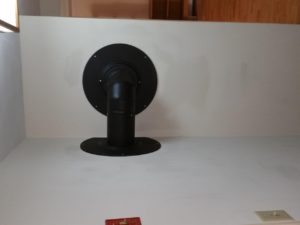 We completed the job by replacing the crown and reinstalling the existing chimney caps. 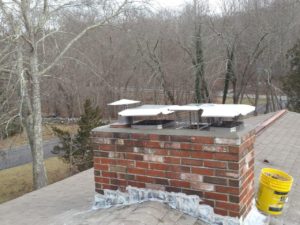 Categories : Announcements
Request A FREE Estimate
Safe side professionals were knowledgeable, very neat & clean while cleaning the fireplace/chimney inside my home, and courteous too. A good service for a good price!
Ericka L.
Steve and Mike were great. Fixed my chimney right up and left the place spotless, which was no small feat considering how much soot they got out. Been using Safe…
Will C.
Our basement had water after a rain storm and we suspected it’s due to the lack of rain cap on the chimney. We called safeside and they sent a guy…
DW