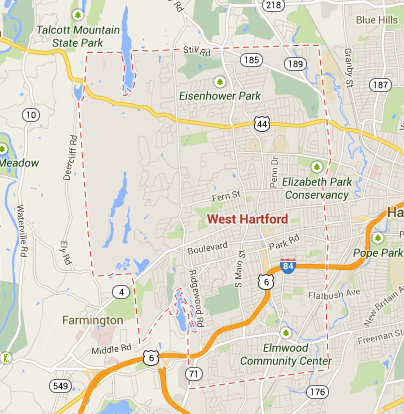 With regular maintenance and care, you will be able to keep the costs of chimney repairs down as well as efficiency costs, and you can be sure that your chimney will give you years of safe, worry-free service.

According to the 2010 census, West Hartford has a population of 63,268 people. The town is primarily an upmarket inner-ring suburb of Hartford. The town has a downtown area called “West Hartford Center”. This area is centered around Farmington Avenue and South/North Main Street. West Hartford Center has been the community’s hub since the late 17th century.

In 2006 Money magazine ranked West Hartford as the 10th most educated town in the United States, as measured by the percentage of town residents holding graduate or professional degrees. 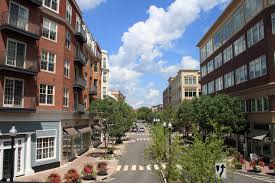 Request Estimate
Review
Your Crew did a great job!! They did a perfect job. They were professional, knowledgable and pleasant to deal with. They can in, did their job efficiently and without any…
Robert C.
Great service + tips to maintain fireplace. Thank you for coming on one of the coldest days.
Jonathan L.
I am very happy with how everything went. I would recommend to anyone. See you next year.
Chessie L.