Safeside Chimney is the number one chimney cleaning service for the entire Branford area.  We pride ourselves on going above and beyond to make your experience with us a great one.  Our number one priority is your satisfaction.  Our satisfaction guarantee means that if for any reason, you’re unsatisfied with our work, we will re-service those areas at no extra cost.  We know what it takes to get the job completed correctly the first time and our current and past customers will tell you that we consistently provide reliable and quality workmanship.  Safeside is the top Branford chimney cleaning & repair service. 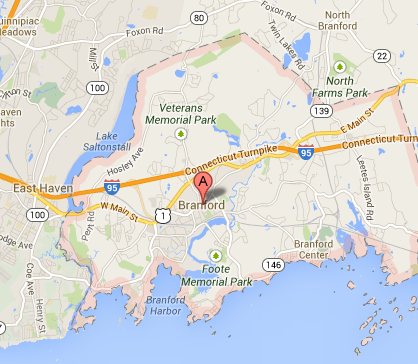 Besides the need to keep the chimney functioning properly, you also want to keep it working safely. No matter how big or small the job, we can execute the work properly.

When it comes to Branford chimney cleaning, look no further than Safeside Chimney. Give us a call today to schedule the service that you need!

Said to be derived from the town of Brentford, England was founded in 1638 by the first settlers of New Haven.  The town has a population of 28,026 according to the 2010 census.  The dawn of the railroad era helped bring new business to Branford in 1852.  Branford became a popular resort area during the mid 19th century.  Later, Connecticut Hospice was founded in Branford, the first hospice in the United States. 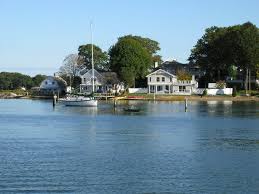 Today, Branford is known for high-technology companies such as Curagen and 454 Life Sciences.  Also with offices and manufacturing space in Branford is American Polyfilm, Inc, which specializes in the manufacture of polyurethane film for a number of industries including; industrial and high performance fabrics and medical products to name a few.  It is also home to Wilson Arms, which produces small-caliber rifles and parts, and Islander East Pipeline Co., which seeks to build a natural gas pipeline from North Haven to Yaphank, New York, on Long Island.

Request Estimate
Review
Steve and Drew were both very helpful & professional. They went above and beyond to ensure the safety and cleanliness of our fireplaces. We will absolutely use them again in…
Allison M.
Very prompt. Very responsive all around, including front office. Thanks!
Mark G. - Brandford, CT
Your technicians were polite, friendly and efficient. A good Experience.
Fred A. - Branford, CT